The Concept for an Interpretive Museum Relating to Batchelor Town

Three happenings of European history dating back to 1911 each stand out as unique and important to Australia and so understated!

Batchelor During The War Years

Cleared as a civil  aerodrome in 1933 on what was part of the former Batchelor Farm Darwin, Batchelor Aerodrome  became an important base for Allied  Air operations  during the war years from late 1941.

The traditional owners of the lands surrounding Batchelor are the Kungarakan and the Warrai peoples.

When the Commonwealth took control of the Northern Territory  in 1911 the authorities were determined to make a full  investigation of  the economic potential of  the country before deciding on a policy for developing the region. One of the first experts appointed to do a survey of  the Territory was WS Campbell.

Batchelor is best known as the gateway to magnificent Litchfield National Park, only 98 kilometres south of Darwin, just off the Stuart Highway, known as the Explorer’s Way. Batchelor is an excellent base  to explore Litchfield NP. When Litchfield was declared a national park in 1986, tourism became Batchelor’s primary industry.

BMDA acknowledges support from the following businesses and Government Grants: 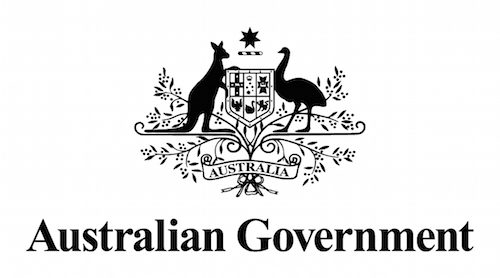